My Father’s Place at the Roslyn Hotel 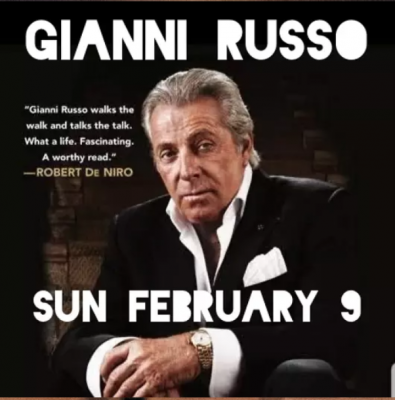 Carlo Rizzi may be out of the family business, but Gianni Russo – the actor who played Don Corleone’s son-in-law in the legendary classic “The Godfather” -  has plenty of inside stories to spill.  Marlon Brando was his acting coach. Frank Sinatra was his singing teacher.  And Marilyn Monroe…let’s just say, she taught him plenty.  Yes, the man’s got tales - and he’s telling them all at My Father’s Place in this fascinating, informative event which features songs, stories and… 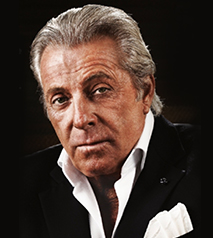 You know Gianni Russo from his iconic role in The Godfather, and numerous other starring roles in film and television. Join us as Gianni Russo inspires audiences with the legendary journey of his music, storytelling of his life and acting career.

An Evening You Can’t Refuse With Gianni Russo 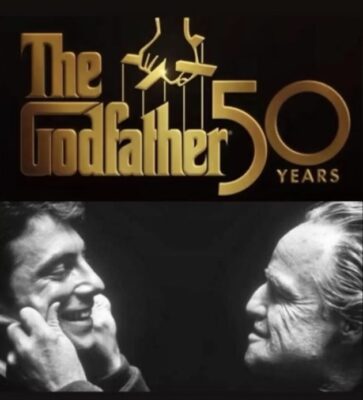 An Evening You Can't Refuse With Gianni Russo Celebrating The Godfather 50th Anniversary Presenters: The Little Italy Heritage Commission powered by Convivio, in conjunction with the Little Italy Association Join us for our Little Italy signature event for 2022 as we present Gianni Russo (Carlo in The Godfather) as he recounts stories from the iconic film, provides excerpts from his best-selling book (Hollywood Godfather), and croons and swoons you with the musical repertoire that has shaped his life. Gianni will take you on an enlightening journey, enchanting you with tales from the greatest film… 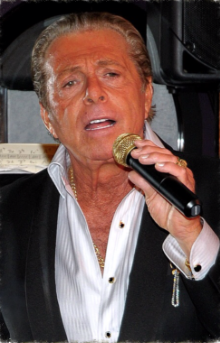